A collection of landscape paintings on the medieval village of Badolato 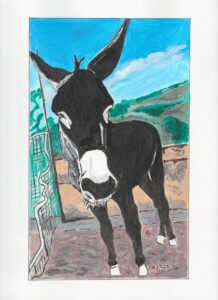 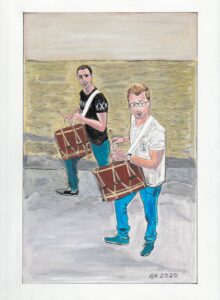 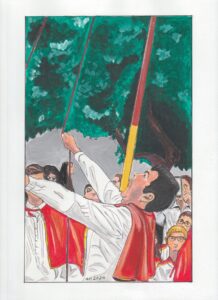 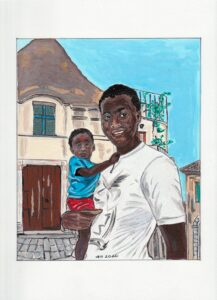 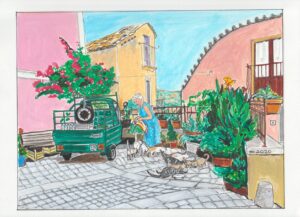 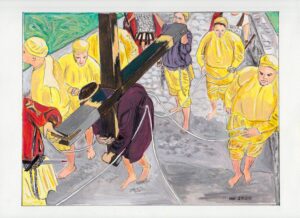 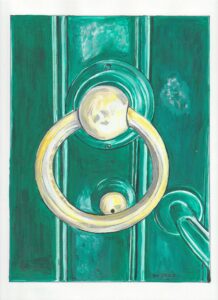 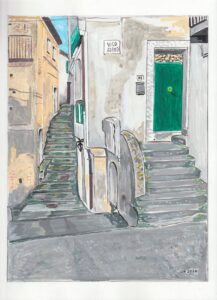 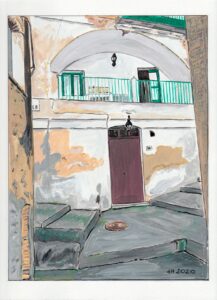 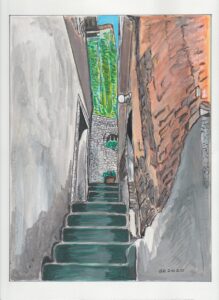 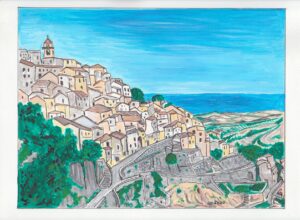 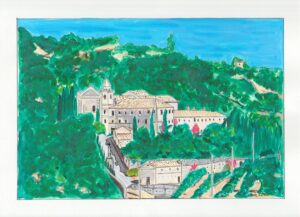 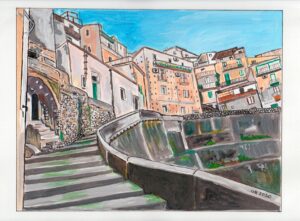 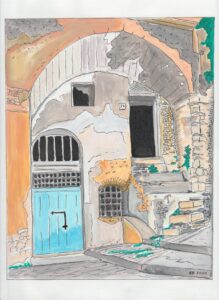 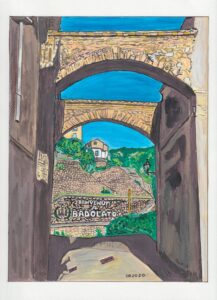 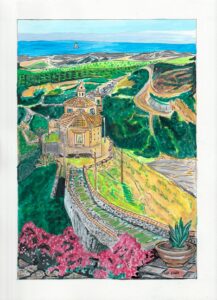 Working on a videocomic about marine biodiversity

The story tells about the world of humans that does not respect the environment, only money and profits matters. The marine species turns against humans at the head of the two “umarin” superheroes (half human and half marine), a couple of professional divers, Kevin and Clara who previously carried out a biodiversity research on the islands of Rassa Akampata. They later acquires umarin superpowers and become Wonder Kevin and Zuper Clara. In reality, the couple are two very ordinary students, a bit loose and funny, with many everyday problems to solve, but capable of thinking in an alternative and innovative ways. 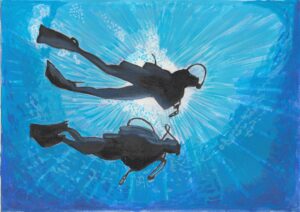 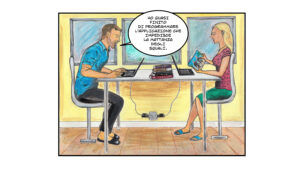 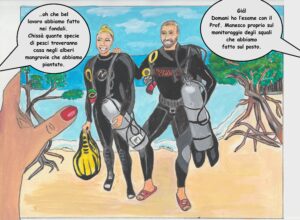 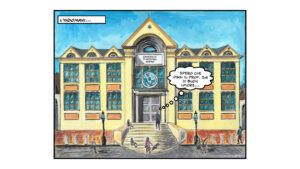 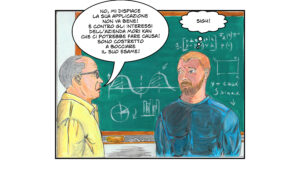 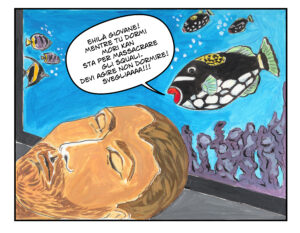 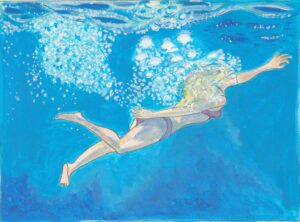 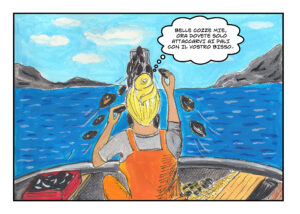 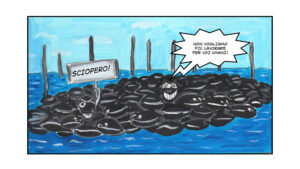 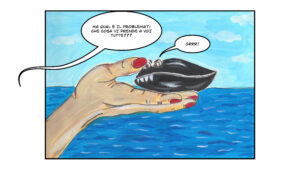 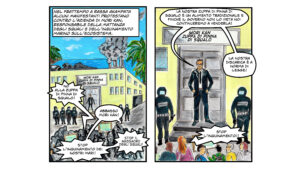 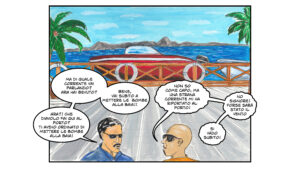